Correspondence should be addressed to Robert Rowe, MD at rower@uci.edu

A 17-year-old female presented with a chief complaint of right fifth finger pain. The patient reported that she was playing volleyball when she blocked an opponent’s shot and sustained an injury to her right fifth finger.

Physical exam revealed an open dislocation of the proximal interphalangeal joint (PIP) of the right fifth digit. X-ray confirmed dislocation and revealed no fractures. The patient received a tetanus booster, Cefazolin, and the dislocation was then washed out and reduced. Multiple reduction attempts were made and were only successful once the metacarpophalangeal joints were held in 90 degree flexion, which relaxed the lateral bands and enabled the finger to be reduced. 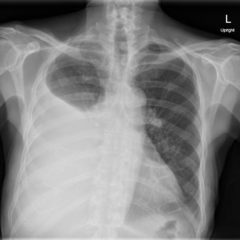 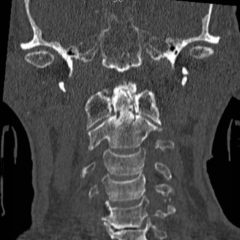